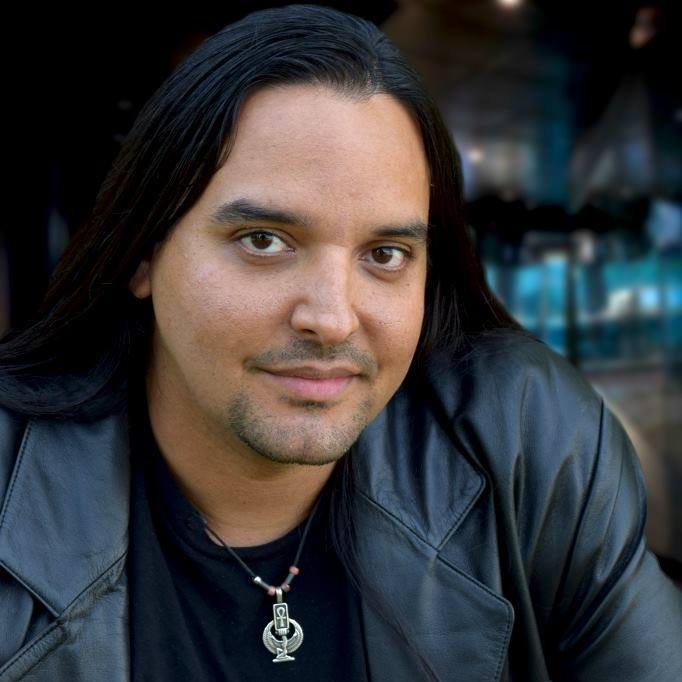 Global Resistance was written by Chris Geo from 2007-2009. As an audio engineer, musician and artist, Chris Geo initially wrote the track We’re In A Lot Of Trouble and released it on the internet. When the reception became overwhelming, Chris Geo knew that people were ready for conscious music and began production on the full album. When he teamed up with Croatian hip hop producer MAC (aka Alpha Dawg), the album began really coming together and the release date of November 5, 2009 was set.

Chris Geo is the song writer and vocalist behind the lyrics and through the use of live acoustic, electric and bass guitars as well as keyboards, live drums and drum machines, Chris Geo also produced the music for the songs “The Movement”, “Mad World”, “Hurt” and “Consciousness”. Mac produced the remainder of the album aside from the contribution by Dead Give Away Beats with the music for the track Sheep’s Eyes.

The album details the journey Chris Geo experienced as well as a release of anger and disillusion with the world touching upon everything from false flags, rigged elections, vaccines, poison in the food/water, and much more. The album ends with the track Consciousness which details the metaphoric and spiritual death and rebirth we experience in our quest for truth. Just as a lot of us have progressed from the anger of the patriot/truth movement to higher consciousness and self/inner work, the song Consciousness opens the door for a follow up album moving further away from patriot/ truth movement topics and themes.